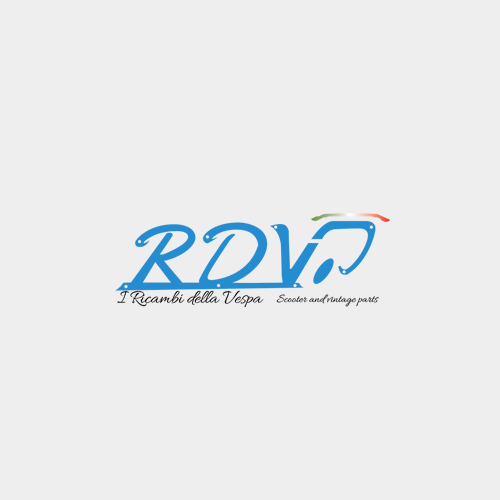 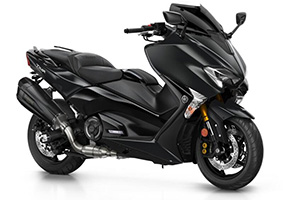 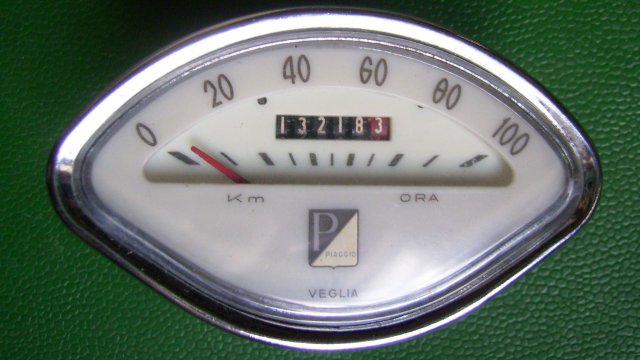 The story of an era through speed.

Certainly, over the years of modifications this piece of Italian history has seen many changes, transformed over the decades from a popular means of transport to a real vintage icon of design appreciated and imitated all over the world. And with her, as expected, the design of the details that tell us about the evolution of Italian habits and customs has also changed. Among these, the odometer is certainly one of the most interesting because it is able to reveal how the habits and customs of Italy have evolved through speed, a parameter that undoubtedly determined the economic boom from the post-war period onwards. In this article we will therefore see:

The evolution of Vespa speed up to the 1960s

The first Vespa (and of course we mean the one designed by D'Ascanio, not the Donald Duck), could reach a maximum speed of 60 km / h , overcome slopes of 20% and had no odometer. There was simply no need. If you try to imagine the post-war roads, the limited diffusion of means of transport (the first model was produced in about 17,000 units) and their accessibility (in 1948 it cost 68,000 Lire , the equivalent of several months of work for an average worker ), it is easy to understand why this accessory only took over later, when the first road regulations became necessary.

In 1952 the units produced began to be more than 150,000, and the speed began to be around 70/75 Km / h . The Sei Giorni is an exception, designed in 1951 specifically to participate in the international race of the same name where it won, and in this case there are no certain data on the speed achieved. However, we know that the year that marks the watershed in the spasmodic search for speed is 1962, the year in which 160 GS is produced, the first Vespa to reach 100 km / h. And trust me, the odometer was needed here.

From the 70s to today

From the late '60s to the' 80s we see the rise of real idols of mechanics and adolescence such as the 50Special : the "fifty" arrives, which from the 50R, to the 50 Special to the 50 Elestar - has a maximum speed of 40 Km / h. This type of technical obstacle has stimulated the skills of an "abusive mechanic" of an entire generation, it can in fact be said that the fashion of "making up the scooter" - still in vogue among young people today - was born with the 50 Special. Obviously in this speech the 200 Rally, the 125 TS and the Primavera, produced in the same decade, do not make sense because they were designed for other targets and with other purposes (the first reached 116 km / h, the other two at 90 km / h about).

The 80s saw the rise of the PX with its 100 km / h alongside another "fifty", the 50N, where we see that the supported speed begins to increase albeit to a small extent (reaches up to 45 km / h). In the 90s, however, we find that the speeds of the various models stabilize at 45 for 50 and 90 for 125. It therefore seems that after excesses on both sides, a balanced solution has begun to be found suitable for the new widespread traffic.

In conclusion, after the subdued beginnings destined for mere transport, there is an ever greater and enthusiastic demand for speed which also manifests itself in the constant interest of Italians towards engines and races that motivate the creation of racing and Rally models, needs first of all. satisfied and then slightly dormant to better adapt to a world that is increasingly busy and in need of safety regulations.